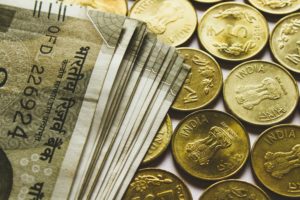 The values of coins have been an essential factor as much for the common merchant in antiquity as for anyone using coins as currency today, as well as–and especially–to the most dedicated coin buyers and collectors, who often pour entire fortunes into building their exquisite coin collections.

The value of coins can be determined according to a number of factors. Coins were invented mainly because humankind’s economic development saw the need for a common currency, and using carved pieces of metal for this purpose was both practical and esthetically pleasing. Coins can be made of precious metals, such as gold or silver, as well as any other metal or alloy, and the material that they’re made out of greatly determines the value of the coins themselves. But there are also other factors to weigh in, namely how old the coin is, how rare or common it is, and obviously how valuable the market determines coins to be at any given moment, whether they be coins used as currency today (such as U. S. cents) or not, like ancient Greek coins, or other rare coins of antiquity.